With E3 starting tomorrow, we’re going to try to get all the important conference streams on here, with current ones being available for view on the home page, switching them out after one concludes (unless one runs simultaneously with another). With that said, we’re looking at three of them relevant to PlayStation, unless we get demand for Nintendo and Microsoft conferences as well. To start, EA’s conference takes place at 1PM PDT, followed by Ubisoft’s at 3PM, and Sony’s at 6PM. Be sure to join in on the site chat after the jump!

END_OF_DOCUMENT_TOKEN_TO_BE_REPLACED

I wasn’t sure whether it was as a joke or not at first, but it looks like one person with enough cash to spare could be getting what will be the most expensive special edition of a game ever … END_OF_DOCUMENT_TOKEN_TO_BE_REPLACED

END_OF_DOCUMENT_TOKEN_TO_BE_REPLACED

Next Generation ‘C7’ Corvette Unveiled – Will Be Available on GT5 Tomorrow

The Corvette line has been a staple of the American sports car industry since its debut in the 1950s. There have been six generations in all, and every one of them has made an appearance in the Gran Turismo series in one form or another. The next generation Corvette, the C7, will be no different.
END_OF_DOCUMENT_TOKEN_TO_BE_REPLACED

Here’s the new trailer for the highly anticipated, humongous sequel to the GTA franchise. If you remember my last article, Game Informer has ‘informed’ us of a ton of new features and a bit of the story. The first trailer … END_OF_DOCUMENT_TOKEN_TO_BE_REPLACED 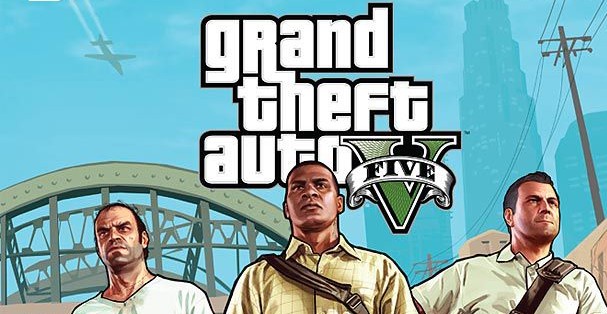 END_OF_DOCUMENT_TOKEN_TO_BE_REPLACED

The PS3-exclusive story arc for the upcoming Assassin’s Creed III has been shown in the above trailer. It takes place over 4 missions, and Connor has been tasked by George Washington himself to expose Benedict Arnold and his plan to … END_OF_DOCUMENT_TOKEN_TO_BE_REPLACED