I just about passed out when I read the announcement earlier as I was scanning through my Twitter feed. This one came straight from Sony Computer Entertainment Japan’s Playstation Awards. It was streaming in Japanese, so I have no idea … END_OF_DOCUMENT_TOKEN_TO_BE_REPLACED

Today marked the red carpet premiere of Walt Disney Animation Studio’s “Big Hero 6”. The event was held at El Capitan theater in Los Angeles. This is the first ever animated movie adapted from a MARVEL comic. It features … END_OF_DOCUMENT_TOKEN_TO_BE_REPLACED

This Ultimate Evil Edition contains both Diablo III and the Reaper of Souls expansion set, together in one definitive volume. Rise as one of humanity’s last defenders – crusader, barbarian, witch doctor, demon hunter, monk, or wizard – and collect legendary loot while mastering devastating new powers and abilities. Play solo or form a party of up to four other heroes, either with local players together on the same screen or online. Lay waste to hordes of evil throughout all five acts of the Diablo III storyline, or explore the open world in Adventure Mode to hunt bounties on the elder evils that lurk throughout the mortal realms.

END_OF_DOCUMENT_TOKEN_TO_BE_REPLACED

Bungie partnered with Newsweek magazine this month to bring us a special issue of the sure to be upcoming epic game, Destiny. I’m not exactly sure what prompted Activision and Bungie to partner with a magazine not even associated with … END_OF_DOCUMENT_TOKEN_TO_BE_REPLACED

A lot of people seem to overlook the fact that Norman Reedus is not a stranger to video games. The Walking Dead actor recently portrayed himself along side Michael Rooker (who recently appeared in Marvel’s Guardians of the Galaxy as Yundu) in Activision’s video game The Walking Dead: Survival Instinct. We had a chance to interview Norman at Spike’s Video Game Awards and here is what he had to say.

Excited about Silent Hills? If you haven’t seen the teaser already, then you can enjoy it below.

END_OF_DOCUMENT_TOKEN_TO_BE_REPLACED

Here is a list of all the E3 2014 Parties and events that we should be covering for you all. Stay tuned!!
END_OF_DOCUMENT_TOKEN_TO_BE_REPLACED 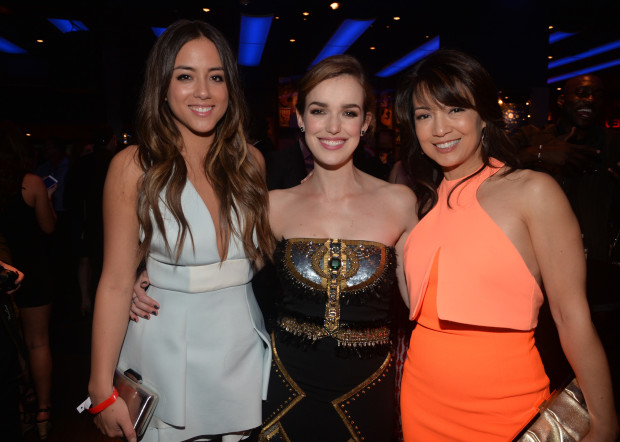 The stars of the upcoming Marvel Studios movie Captain America: The Winter Soldier celebrated their world premiere last night at the Hard Rock Restaurant in Hollywood. Most of the film’s cast was on hand with the exception of Robert Redford – who plays the role of Alexander Pierce in the movie. Not a lot is yet known about his involvement in the Marvel Cinematic Universe, but his presence does add more star power to the likes of Samuel L. Jackson, Anthony Mackie, Scarlett Johansson, and Chris Evans.
END_OF_DOCUMENT_TOKEN_TO_BE_REPLACED 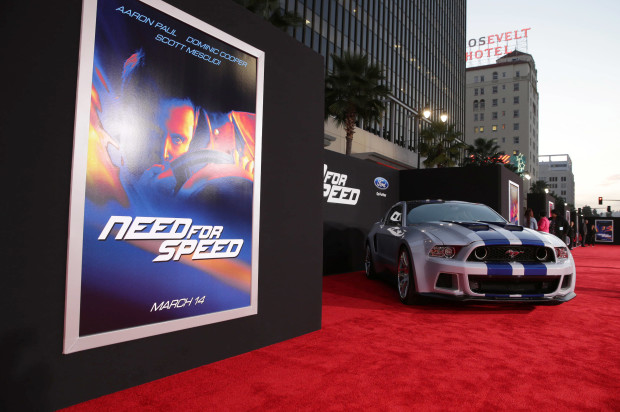 People sometimes forget that the Need For Speed franchise started back in 1994. There have been around 20 games in the series with Need For Speed Rivals being the latest addition, and also the first to punch in the latest console era.
END_OF_DOCUMENT_TOKEN_TO_BE_REPLACED