Dokura Announced for the PS Vita 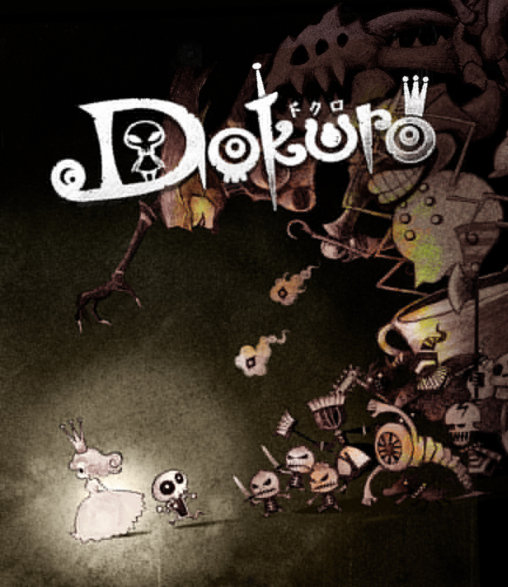 Dokura is developed by GungHo and Published by Gamearts. It is a side scrolling strategy game where you play as Dokura (means skull in Japanese) who is the guardian of the demon world and whose job is the watch the Princess. Seeing the Princess cry evokes a strange sensation in him. He wants to see the Princess returned home so he attempts to lead the Princess to the tower exit.

Playing as Dokuro, you will lead the Princess through the tower attempting to disarm and by pass traps and other problems along the way. Dokuro can transform into a couple of different classes if you will, to allow him to carry out different duties. In Dokuro’s ghoulish form, you have the ability to double jump. If he changes to Hero form, he is capable of carrying the princess.