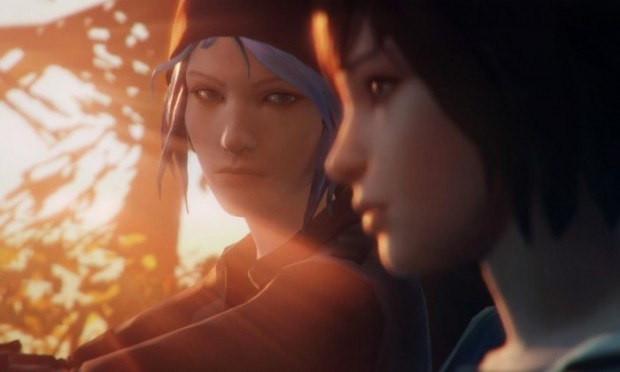 Life is Strange is an excellent episodic game published by Square Enix and developed by Dontnod. This game tells the story of Max, a girl we have to help over the course of an incredibly action-packed week! Four of the five episodes have already been released, so if you’ve missed out on the game, now would be a great time to pleay the first four episodes before episode five is here.

Earlier this week, Kotaku did a post where the game’s developer showed all the possible branching options for a single conversation. If you think there’s only a handful of options you’ll, be pleasently surprised!