Have you ever played Lemmings? It’s a game where you save the little green haired guys from certain death. Well, 101 Ways To Die could be described as Lemmings in reverse, since instead of saving the little guys you have to find lots of different ways to send them to their deaths. Come read our 101 Ways To Die Review to learn more about this great game!

END_OF_DOCUMENT_TOKEN_TO_BE_REPLACED 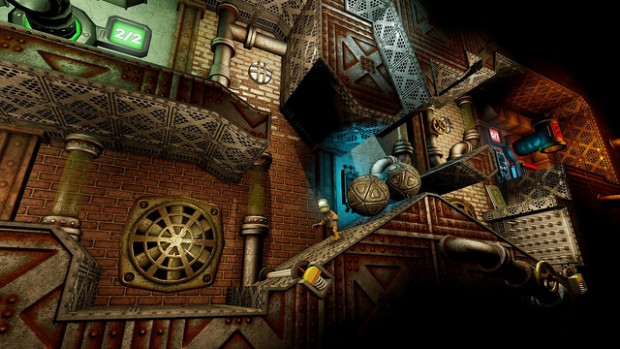 Vision Games Publishing has now released 101 Ways to Die on PlayStation 4, a very interesting game from indie studio Four Door Lemon. As stated by the game’s name, you are tasked with slicing, dicing, exploding, impaling, burning and tearing into pieces weird creatures called Splatts. It’s easier to explain the game with the launch trailer below.