Psychological thriller Among the Sleep, a game that we liked, will be getting a physical worldwide release. Krillbite is currently working with SOEDESCO to make it happen, and as always it is great news that a former digital-only release will soon be given a physical copy we can add to our collection.
END_OF_DOCUMENT_TOKEN_TO_BE_REPLACED

[PS4 Review] Among The Sleep

Krillbite Studios took Among The Sleep to Kickstarter initially as a PC exclusive title asking for $200K in 2013 the sailed past the base goal and gained an extra 49K on top. One of their stretch goals was support for VR, which is now off the table due to some unforeseen technical difficulties. Among The Sleep is a first person horror game. You assume the role of a male toddler who, even though he has just celebrated his second birthday, still can’t talk.

END_OF_DOCUMENT_TOKEN_TO_BE_REPLACED 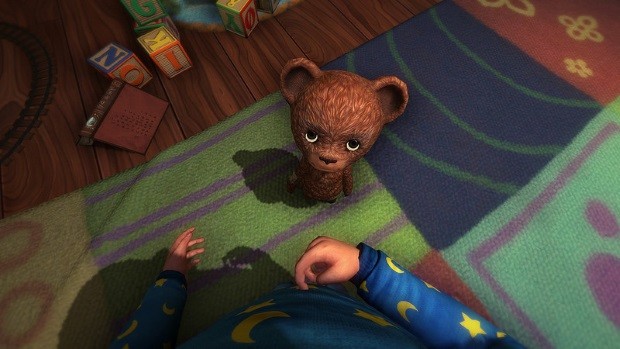 Krillbite, the studio behind Among the Sleep, has announced that their psychological horror game will be released on PlayStation 4 on December 10th!