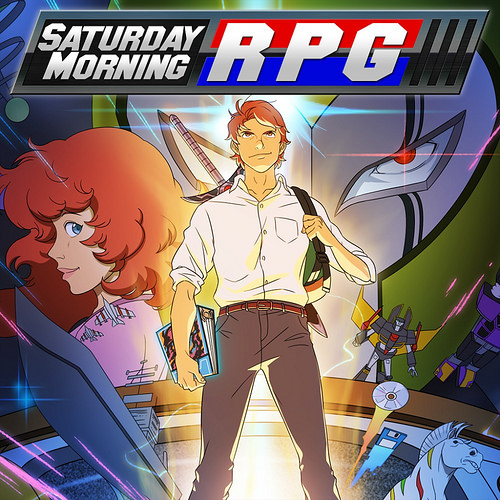 Mighty Happy Rabbits got in touch with us to announce that they’re releasing Saturday Morning RPG today as a cross-buy PlayStation 4 and Vita release. This one originally released on Steam as an episodic JRPG, but now PlayStation owners get to enjoy the four available episodes along with the debut of episode 5! And if you’re into buying physical copies of games, you should be ready because on Friday a very limited run of PS4 and PS Vita physical copies for Saturday Morning RPG will be made available at Limited Run.