Tales of Graces f is the enhanced remake of Tales of Graces, a former Wii (and Japan) exclusive game. I wrote this review back in 2012, and I recall loving each minute I played until I unlocked its Platinum trophy. It was, hands down, one of the best RPGs I played on my Playstation 3 back then, and I’m still fond of it today!

END_OF_DOCUMENT_TOKEN_TO_BE_REPLACED 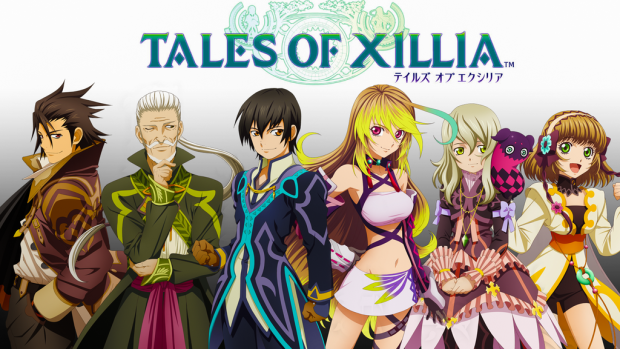 Tales of Xillia follows Jude Mathis, a clever medical student attending school in the capital city, and Milla Maxwell, a mysterious woman accompanied by four unseen beings. The kingdom of Rashugal has been experimenting with a powerful source that led to draining the mana from the world. Realizing the harm it is inflicting on the world, Jude and Milla set off on a journey to destroy it and restore the mana back to the world.

Tales of Xillia is the latest Japanese-RPG from Namco Bandai Tales of Studio and is also a milestone for being part of the 15th anniversary celebrations of the “Tales Of” franchise. The core theme of this game is said to be a “RPG of Unwavering Convictions”. Intriguing… !

I’ve had this game pre-ordered for a few months now, and I was eagerly waiting for its release! With Ni no Kuni (which I a ago), Tales of Xillia one of I hyped to , I’ll my about I with . For the record, I played a little more than the first hour, and I won’t be spoiling anything.

Before I start, I recommend you watch the new Launch Trailer that went live earlier this week:

END_OF_DOCUMENT_TOKEN_TO_BE_REPLACED 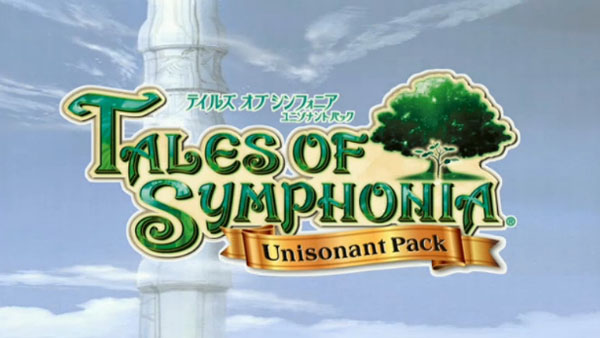 The Japanese version will be released later this year, and an International version will follow in early 2014.
Check out the trailers after the jump!
END_OF_DOCUMENT_TOKEN_TO_BE_REPLACED

Originally slated for release on August 24th, the PC edition of Dark Souls was announced with exclusive content consisting of bosses, dungeons, and more. As you can tell from the word “exclusive”, that usually means “never to be released anywhere else”. Fortunately, things seem to have changed, and the new content will be coming to the PS3 this winter as DLC, for only $14.99.
END_OF_DOCUMENT_TOKEN_TO_BE_REPLACED

Namco Bandaiâ€™s Tales of Graces f is an HD-port of Tales of Graces, a Wii game that was released back in 2009. It features essentially the same game content with upgraded visuals, plus a complete extension (f in the game title refers to Future) called â€œLineage and Legaciesâ€.

I have to admit that I havenâ€™t played a lot of Tales of games prior to this one; the only other I played is Tales of Symphonia for the Gamecube a few years ago, and I wasnâ€™t really a fan of the series back then. However, after a few hours in this really cool Action-JRPG, I was really impressed by how fun this game is!