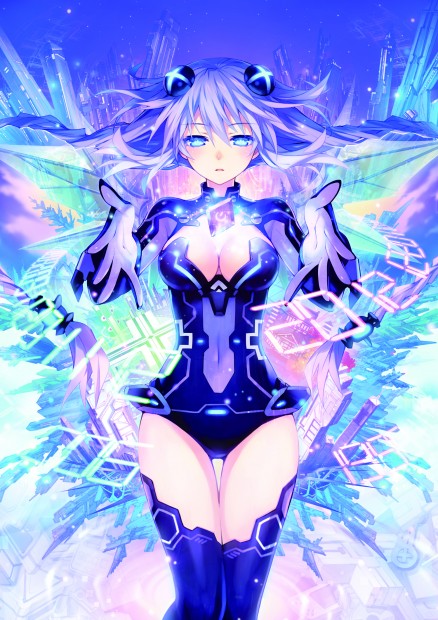 Nis America has just decided to share in the great news about two brand new offerings that will be released in 2013. The first one is Hyperdimension Neptuniaâ„¢ Victory, a game that will be an exclusive for the PlayStationÂ®3 and that is set to release during Spring 2013 in North America (and Europe!).

Neptune reprises her role as the self-aware main character and meets characters new and old after getting transported back to the â€™80s version of Gamindustri. Prepare for a refined and even faster-paced battle system! Fans of the Hyperdimension Neptunia series will be able to immerse themselves even deeper into the mythos of Gamindustri with Hyperdimension Neptunia Victory.