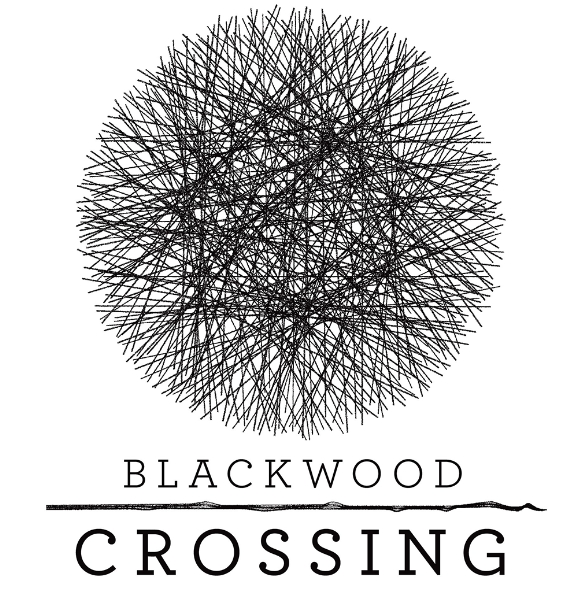 Indie studio PaperSeven has announced that they’ll be bringing Blackwood Crossing, an adventure game, to the PS4 this year. The team working on the game is made up of Disney Black Rock Studio developers, and it also includes Oliver Reid-Smith, writer of The Room. The game is set as a first-person story-driven adventure game where players explore the relationship between orphaned siblings Scarlett and Finn.