Last week, we had the first part of our Top 10 Best RPGs for the Playstation Vita. Are you ready for our Top 5?

As what was the case with the first part of this Top 10, keep in mind that the individual scores of the games we reviewed here does not necessarilyy correspond to the order on which the games are listed. This list was created taking into consideration our global appreciation of each RPG!

So, here are our Top 5 best RPGs for the Playstation Vita!

END_OF_DOCUMENT_TOKEN_TO_BE_REPLACED

Earlier last month, the Playstation Vita hit his third birthday! Many people thought that this game console was doomed from the start (it IS effectively performing less than the 3DS), but it still does have a huge game library spanning almost every game style!

This week, we wanted to do a Top 10 of what were our best RPGs for this console, since there are so much to play on the Vita! This is the first part of this Top 10, and next week will be the Top 5 RPGs!

Keep in mind that the individual scores of the few games we reviewed here does not necessarily correspond to the order of the games listed here. This list is ordered with our global appreciation of each RPG!

So, without further introduction, here is the first part of our Top 10 best RPGs!
END_OF_DOCUMENT_TOKEN_TO_BE_REPLACED 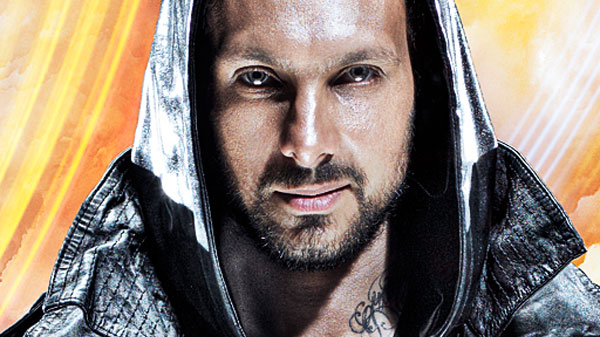 Following on from the launch of the PlayStationÂ® Vita on 22nd February, PlayStation is excited to release two short films by TV award winning magician Dynamo. Inspired by the ability to play anytime and anywhere, the films give the viewer a glimpse into Dynamoâ€™s magical world where anything is truly possible.

Not one to shy away from a challenge, the first film sees Dynamo putting the PlayStation Vitaâ€™s anytime, anywhere functionality to the test, scaling the heights of one of London’s most iconic locations -Nelson’s column – for a spot of downtime gaming, much to the surprise of his friend!

The second short film captures Dynamo’s busy life, always on the move and in demand. Playing at home on his PlayStation 3 console, Dynamo keeps being interrupted by his management. Instead of stopping playing, with a touch of Dynamo magic he transforms his PlayStation console into a PlayStation Vita, so he can continue playing on the move.
END_OF_DOCUMENT_TOKEN_TO_BE_REPLACED