Sly Cooper: Thieves In Time: “Timing Is Everything” Animated Prequel

Sony and Sanzaru Games have released a short animated prequel to their upcoming game, Sly Cooper: Thieves In Time. It features Sly and the gang attempting to steal a watch from Muggshot, a giant bulldog gangster and rival of Sly. … END_OF_DOCUMENT_TOKEN_TO_BE_REPLACED 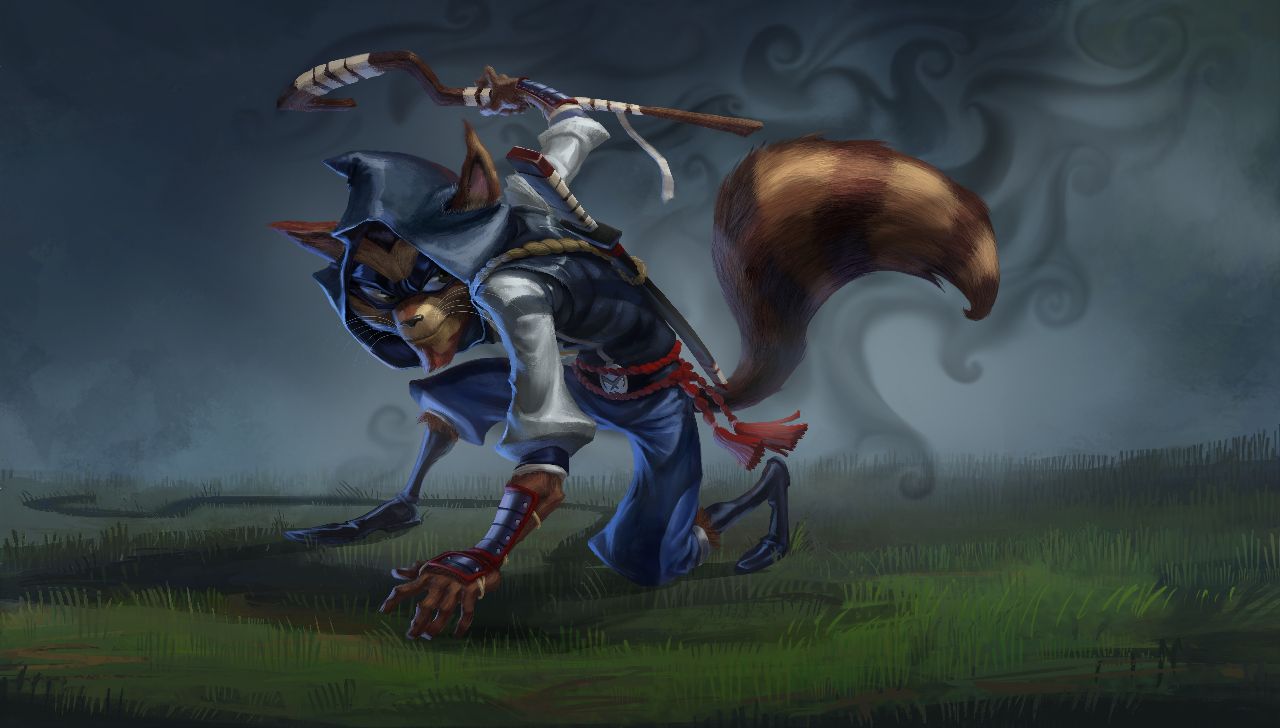 Sanzaru Games has shared a few new details regarding the fourth installment to the Sly Cooper franchise. Thieves in Time will feature new playable characters whim we’ve only heard about throughout the series. One of those characters is Rioichi Cooper, a ninja from Feudal Japan who utilizes a technique Sly Cooper was able to learn in the first game.

In Thieves in Time Sly must travel through time to save his ancestors from an enemy interfering with the fabric of time. After being rescued by Sly, Rioichi becomes playable as one of the gang. SG has confirmed that other members of Sly’s lineage will join the group at some point in the game as well.