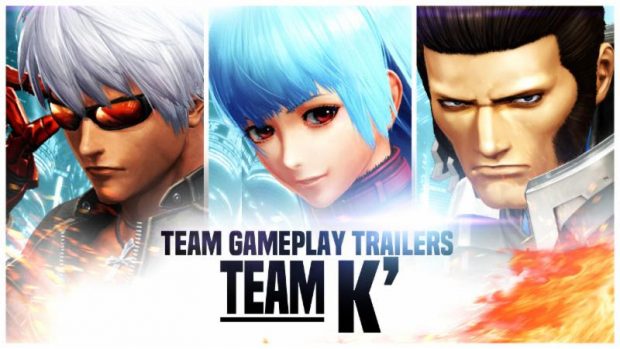 THE KING OF FIGHTERS XIV is set to release on PlayStation 4 on August 23, and that means its time to introduce one more team to the fight! Today it is time for Team K’ to hog the spotlight. Will they succeed in becoming the new champions of the tournament? Be sure to check out the trailer below to learn more about the trio and let us know in the comments what you think of their skills!

END_OF_DOCUMENT_TOKEN_TO_BE_REPLACED

Garou: Mark of the Wolves Coming To PS Vita And PS4!

One of the best fighting games ever will soon be available on PlayStation Vita and PlayStation 4. That’s right, Garou: Mark of the Wolves from SNK PLAYMORE will be making its way to Sony consoles as a cross-buy release! This particular version is being developed along with Code Mystics, Inc. Once ready, the game it will include cross play functionality as well as online multiplayer.

END_OF_DOCUMENT_TOKEN_TO_BE_REPLACED 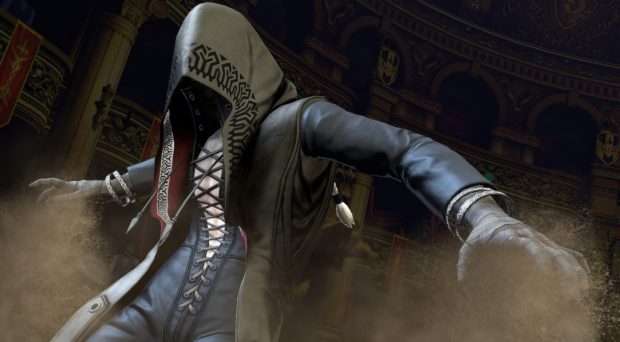 The King of Fighters XIV is making its way to Sony’s PlayStation 4 later in the year, so SNK Playmore has teamed up with Atlus for its release in the Americas! During its development for the PS4 all graphics have been now fully rendered in 3D, and the code for online gaming has been improved as well to make the most of the online features of our home console!

END_OF_DOCUMENT_TOKEN_TO_BE_REPLACED

SNK PLAYMORE USA just announced that they will be participating in the massive January sale on the PSN US Store. Starting January 17 and ending January 24, 2012, SNK PLAYMORE will be reducing the price on lots of NEOGEO Station classic arcade titles(PS3â„¢ Versions) by 50%!