One of the most popular game of all times is getting a new HD version! Tetris is a game that doesn’t really need an introduction given how popular it has grown over the last 30 years, with an install base of (according to Wikipedia) over 170 million copies sold! How does the new Tetris Ultimate version from Ubisoft fare? Read below to find out!

END_OF_DOCUMENT_TOKEN_TO_BE_REPLACED 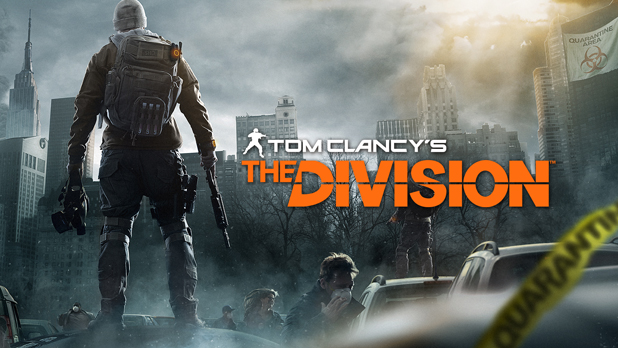 Ubisoft has just announced they’ll be releasing action RPG Tom Clancyâ€™s The Division for PS4 next year… specifically on March 8, 2016. Click after the break to check out the trailer for the game.

END_OF_DOCUMENT_TOKEN_TO_BE_REPLACED 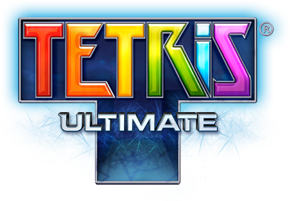 Ubisoft got in touch to mention that Tetris Ultimate is now available on PS Vita. The game can be obtained either at retail as a physical copy for $29.99 or by directly downloading the game from the PSN store for only $14.99. Maya Rogers, President and CEO of Blue Planet Software, sole agent for the Tetris brand, had this to say:

END_OF_DOCUMENT_TOKEN_TO_BE_REPLACED

Smurfs 2: The Video Game is a movie tie-in presented in the form of a 2D action adventure platformer release. It tells the story of the only girl in the Smurfs Village who is kidnapped by the dirty looking Smurfs called the Naughties, who are obviously being controlled by someone very evil… and that evil someone is Gargamel. Gargamel has also cast a spell on all the critters in the forest and turned them against the Smurfs. Gargamel does all his communication via some sort of holographic projection (how high-tech of him!) in order to do as much evil as possible.

END_OF_DOCUMENT_TOKEN_TO_BE_REPLACED

The excellent Child of Light from Ubisoft is now available on all of Sony’s consoles (PS3, PS4 and Vita), and it has managed to secure a considerable following who love this unique turn-based RPG thanks to its story, gameplay mechanics, music and art style. As a thank you to its fans, Ubisoft is now releasing a digital Art Book for Child of Light that is absolutely free!

END_OF_DOCUMENT_TOKEN_TO_BE_REPLACED

Child of Light Coming To Retail On Vita 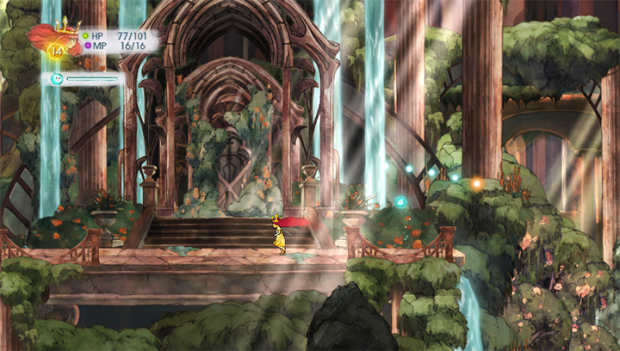 Ubisoft’s excellent RPG Child of Light is coming to retail on PS Vita. The game will be released on March 24 at retailers in North America, so be sure to reserve a copy before it’s too late because this will surely be available as a limited print run!

END_OF_DOCUMENT_TOKEN_TO_BE_REPLACED 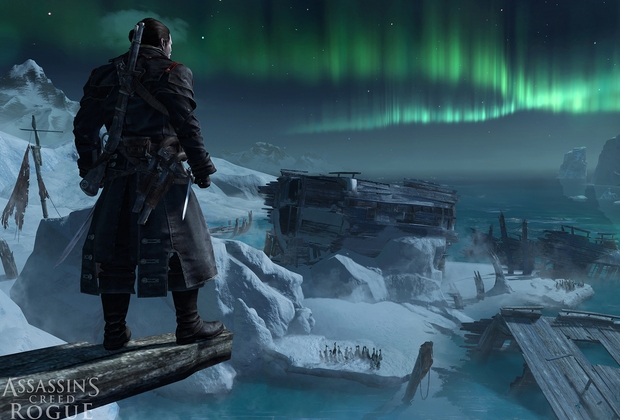 END_OF_DOCUMENT_TOKEN_TO_BE_REPLACED

Set in the magical world of Lemuria, Child of Light takes us on the coming-of-age journey of Aurora, a young girl struggling to save a lost kingdom and her ailing father. The daughter of the Duke of Carniola is transported to Lemuria, a mysterious world that needs her help. Identified as the Child of Light and granted the power of flight, she takes on the minions of Lemuriaâ€™s Dark Queen in her quest to recover the sun, the moon and the stars to return home. Along the way sheâ€™ll discover that her destiny may be far greater than she ever dreamed.

Child of Light takes place in Austria, in the year 1895, and you are following a little princess named Aurora. The story begins with Aurora falling asleep and waking up in the fantasy world of Lemuria. This world is actually in crisis, because the Black Queen has stolen its sun, moon and stars! At first, Aurora is scared of the world and wondering how sheâ€™ll get back to her world. Hopefully, Igniculus — a flying spirit — meets her and suggest to help her achieve what she was meant to do in Lemuria.