[Beyond PlayStation] Demongeon Coming To Wii U 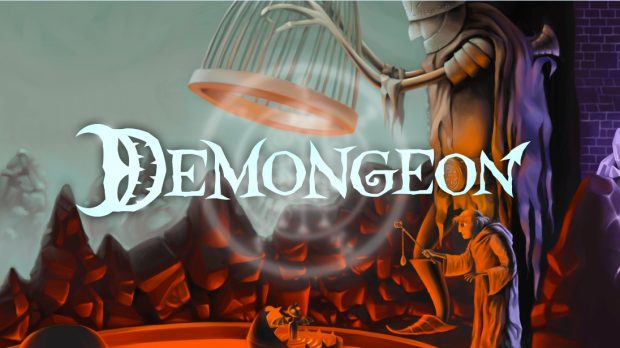 Mobot Studios has announced that they’ll be releasing Demongeon on Wii U later this year, for both North America and Europe! Demongeon is a punishing platformer that will truly test your skills. You take control of a demon who has been summoned and captured by an evil alchemist. You must give it your all and try to escape from his dungeon… which just happens to be filled with deadly traps.

The game takes some platforming elements, some light Metroidvania hints and adds an extra pinch of punishing gameplay to keep you going. And if you’re really good at the game, you can unlock a Speedrun and a Survival modes where you’ll be shown how good you really are. Why? Because one will task you with completing the game as fast as possible, while the other will only give you a single life to make it as far as you can! 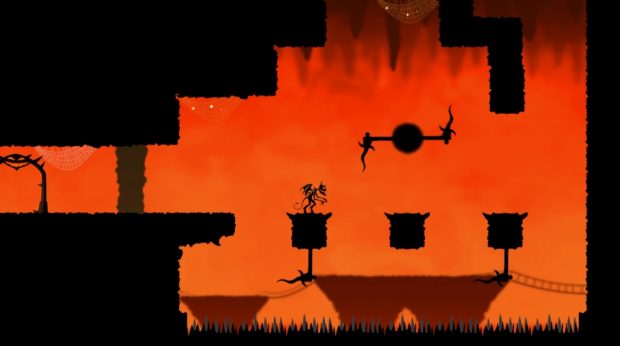 I’m definitely liking what I’m seeing for Demongeon, and I look forward to playing the game later in the year. What did you think of Demongeon trailer? Let us know in the comments below! 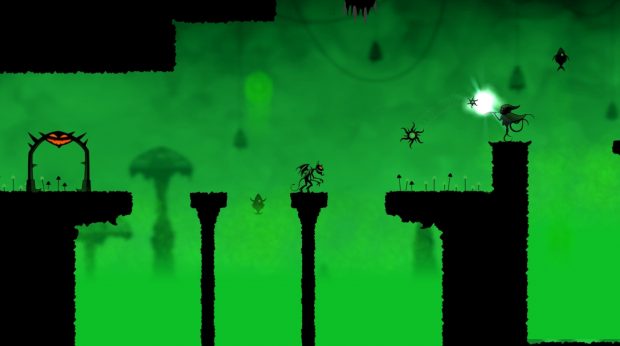 Shadwen Coming To PlayStation 4 On May 17 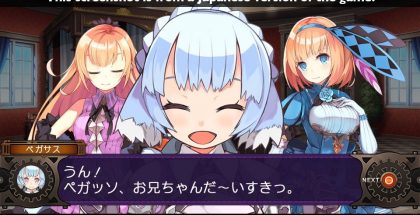