This Thursday you can extend your ACII play time by taking part in The Battle of Forli, only $3.99 (Â£3.19 – confirmed price).

The battle of Forli is an actual battle where the Orsi brothers attacked the city of Forli which was ruled at the time by Caterina Sforza. Ezio and Machiavelli â€“ leader of the Florence mercenaries â€“ make their way to the citadel of Forli with the apple of Eden to request protection from Caterina Sforza. As they approach, something goes wrong: Forli is under attack! Borgia guards are laying siege to the city. The attack seems to be lead by the two dreaded Orsi brothers. Players will have to protect the city alongside Sforza and the great Machiavelli who they have met towards the end of sequence 11. The flying machine will also be accessible in the city/region of Forli to players.

The flying machine makes a welcome return, with only a single appearance in ACII it was criminally under used, so I look forward to taking to the skies again. I hope the DLC is more than just one mission but its nice to see that it’s coming and is priced well. Bonfire of the Vanities, the second piece of ACII DLC is scheduled for late February, priced $4.99 (Â£4.19 – unconfirmed price). 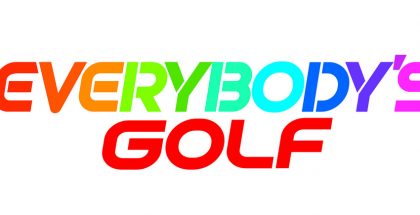