Beyond: Two SoulsPS4PS4 Software
No Comments

Beyond: Two Souls Out On PlayStation 4 Tomorrow 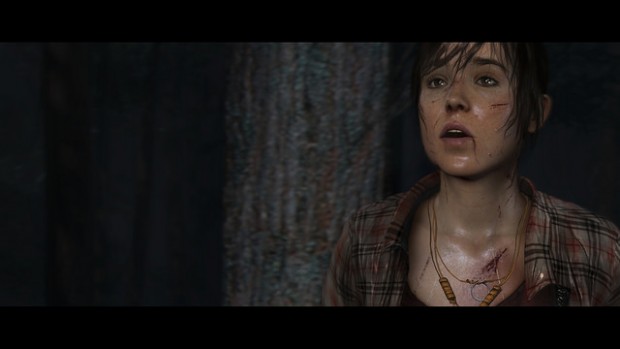 Quantic Dream is getting ready for the release of Beyond: Two Souls on PlayStation 4… and that release is tomorrow! The game is an improved version of the PS3 game, and if you decide to dive into this $29.99 digital release you’ll get a discount on Heavy Rain on PS4, which will be released on March 1st, 2016!

Here’s a list of what has been done with this PS4 release: 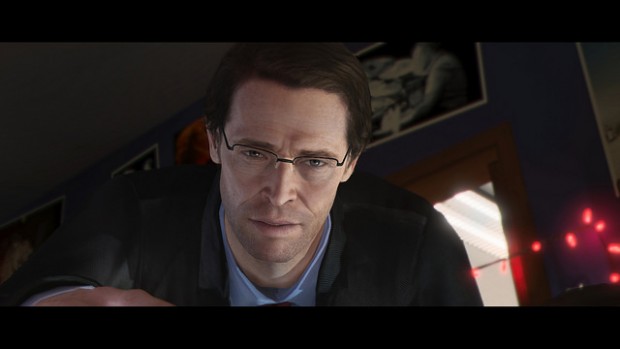 * Enhanced 1080p graphics including motion blur, bloom and depth of field effects, as well as improved lighting and shadows.

* The game also makes use of the DualShock 4 speaker to improve immersion when playing as the Entity.

* Decisions are highlighted at the end of each scene and compared with those made by other players.

* You can now play the game in chronological order right from the start â€“ a much requested feature in the PS3 version! 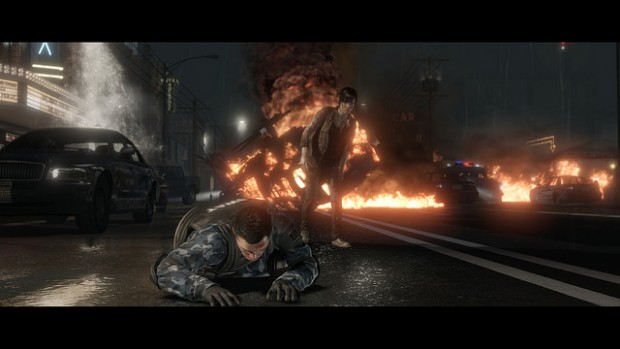 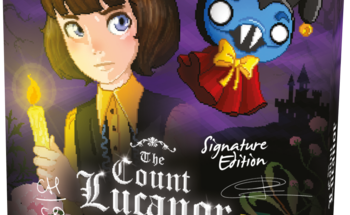