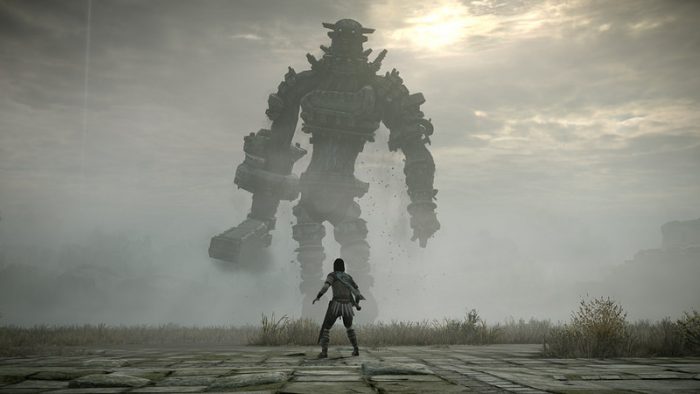 Sony has announced that it will be releasing Shadow of the Colossus on PlayStation 4 on February 6, 2018, and we have a new trailer for this new take on a beloved classic which you should check out!

Yasutaka Asakura, Executive Producer for JAPAN Studio, had this to say:

As we stressed during our E3 2017 unveil, Shadow of the Colossus on PS4 is not a port or remaster. The beloved all-time classic has been completely rebuilt by the highly regarded team at Bluepoint Games. They are no stranger when it comes to reintroducing gems of PlayStationâ€™s past for new generations of gamers to experience; their reputation for faithful, beautiful restorations precedes them. 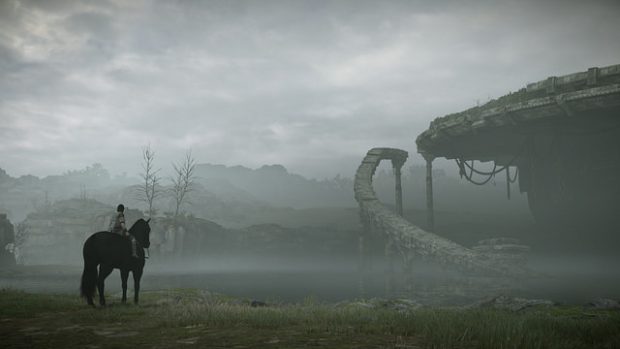 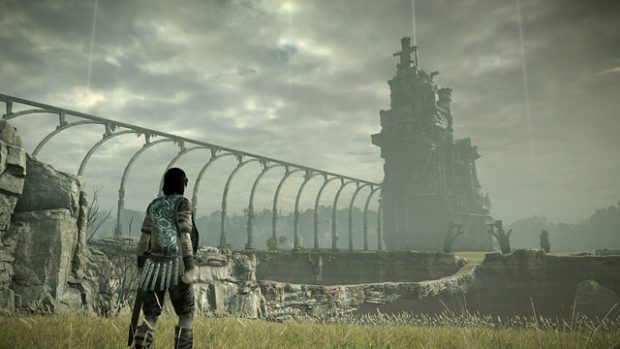 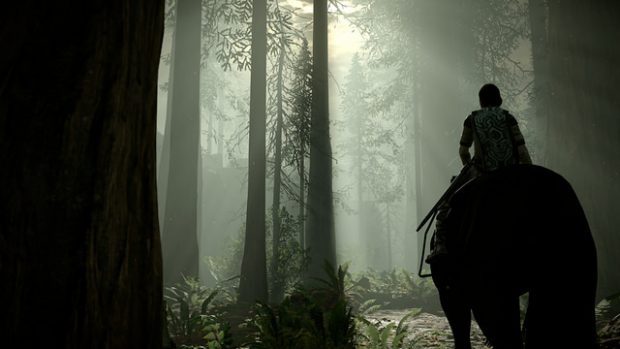 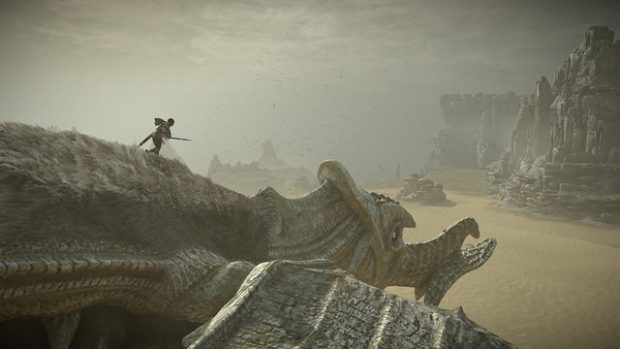 [Beyond PlayStation] 36 Fragments of Midnight Review