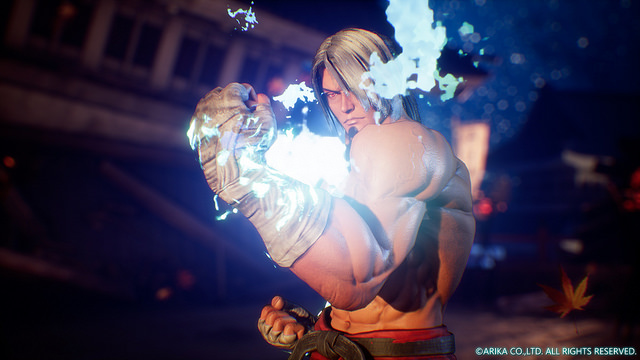 Arika, who you might know as the developer for Street Fighter EX and Fighting Layer, is working on a new fighting game: the aptly named Fighting EX Layer. Come check it out!

Arika Nishitani had this to say about the game’s gameplay:

About the Gougi system that everyone is curious about: itâ€™s grown into a very deep and exciting addition to the game. When the idea first came about, I brainstormed various Gougi, which combinations would work well, and what the matches would be like. Trying to imagine all of the possibilities, I got a feeling that â€œThis game is going to be interesting!â€

But after experimenting with my Gougi ideas, I often ended up saying â€œThis is not what I imagined.â€ But thatâ€™s where the fun lies! Coming up with new ideas and experimenting in game was awesome. I believe not many games allow you to so easily brainstorm ideas and then test them out in-game; please try it! 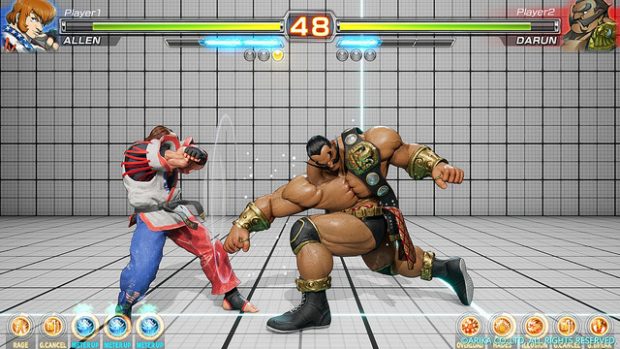 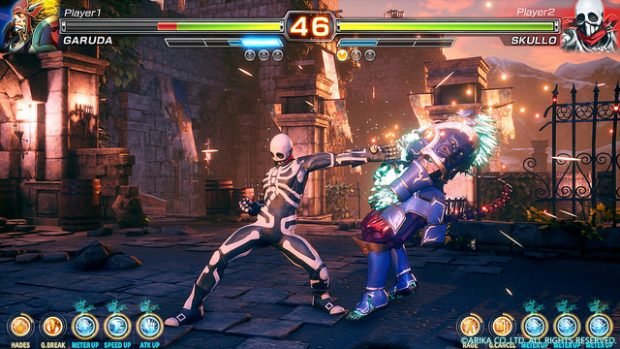 [Beyond PlayStation] This Is The Police Review