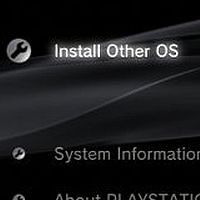 A California judge dismissed all but one claim in the lawsuit against Sony for removing the other OS functionality the examiner claims. The one left is a possible violation of the Computer Fraud and Abuse Act which states it is unlawful for any entity to execute unauthorized modifications on any computer system.

The charges that the judge dismissed were breach of warranty status and also the Consumer Legal Remedies Act and Civil Code 1770.

The plaintiffs have 20 days to amend their claims and refile their complaint.
With only one charge looming for Sony, the Judge had this to say.

Rumor: Resident Evil 6 to be a timed PS3 exclusive?