[Beyond PlayStation] Langrisser I and II Review 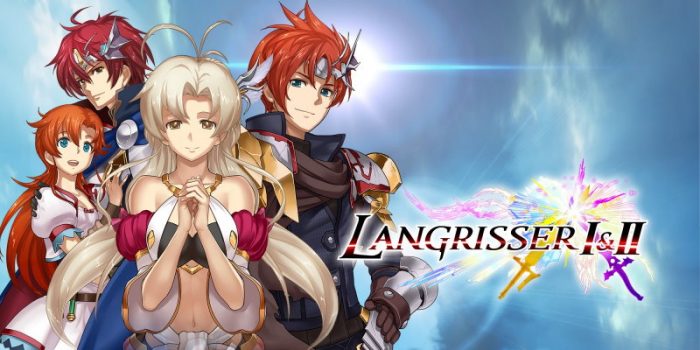 If youâ€™ve never played a Langrisser game before, allow me to bring you up to speed. If youâ€™re reading this review, that means youâ€™re a fan of Nintendo and its consoles, and that means I can sum things up easily: Langrisser is â€œWhat if Advance Wars x Fire Emblem?â€ Got your attention, huh? The Langrisser series got its start back in the early 1990s, making the jump from Japan to North America as Warsong for the Sega Genesis â€“ what is known as the Sega Mega Drive in other parts of the world. Along with a name change, the game also saw other changes here and there to make it easier to digest for a Western audience.

The first gameâ€™s story tells of a war over a legendary sword, the titular Langrisser, who legends foretold would provide its wielder with unlimited power to rule over all. Because of this, many lost their lives protecting the sword, not to mention all who perished on their quest to grab hold of such a magnificent weapon. The Royal Family of Baldea swore to protect Langrisser and did so for many generations. Unfortunately, Kaiser Digos, motivated by his ambition for power, sets out to invade Baldea in order to find the legendary Langrisser. Kaiser Digos murders King Illzach, but Prince Ledin, who you will play as, manages to escape before itâ€™s too late. As expected, Ledin must set out on a quest to avenge the King and reclaim Langrisser, as itâ€™s his duty to uphold Baldeaâ€™s sworn duty. 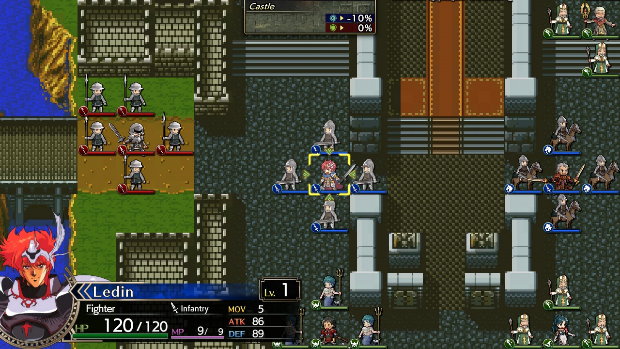 The sequel, the aptly named Langrisser II, takes place centuries after the events of the prequel. As expected, the Kingdom of Baldea is no more, and the tales of the legendary Langrisser are nothing more than a fairytale. You will be playing as Elwin, who will set out on an adventure to save Liana, a young girl who the Rayguard Empire is after for reasons unknown. This decision will set into motion a variety of potential outcomes that will be decided not by fate, but by your actions and choices as you play Langrisser II. Will you side with a faction or fight on your own against all odds? Langrisser II is a game that was never released outside of Japan, and that alone makes this collection one you should check out on Nintendo Switch. 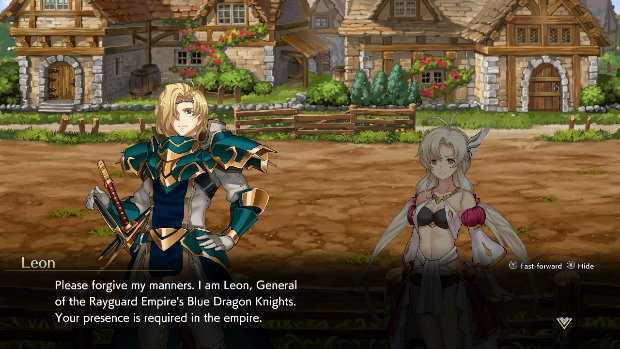 Whatâ€™s new in Langrisser I and II on the Nintendo Switch? Along with a revamped look and a remastered soundtrack, everything about the two games has been improved. You have a new UI, full voice acting â€“ in Japanese -, and a new soundtrack. Because of this, you have the option of changing character between the new art style for this remastered release and the original classic artwork, as well as the between the new music and the soundtrack from the 1991-1994 original versions, which is definitely a nice bonus. To give you an idea of how this looks in action, hereâ€™s a trailer straight from NIS America!

As for the gameplay, you will be taking control of different commanders while out on the battlefield. Depending on their performance in battle, and if they survive the onslaught, they will gain experience points, which will allow them to level up, receiving a boost to their stats â€“ hit points, magic points, attack, defense, magic attack, magic defense, agility, and dexterity – while also bringing them closer to a potential class change. Each Commander has different classes to unlock as you go, and you will need to pay attention to what each new class brings to the table so that you can have a balanced group at all times. To promote a character, youâ€™ll need to have enough CP for it.

While Commanders are very powerful, sending them on their own into battle is a risky proposition. You should make good use of your gold and hire some mercenaries to accompany Commanders. Each Commander will give a boost to their mercenaries if theyâ€™re fighting in close proximity to it, so do keep this in mind! Some mercenary types are only available to some Commanders, so be sure to check the types of units each Commander can hire â€“ for a fee â€“ so that you can have a stronger group. 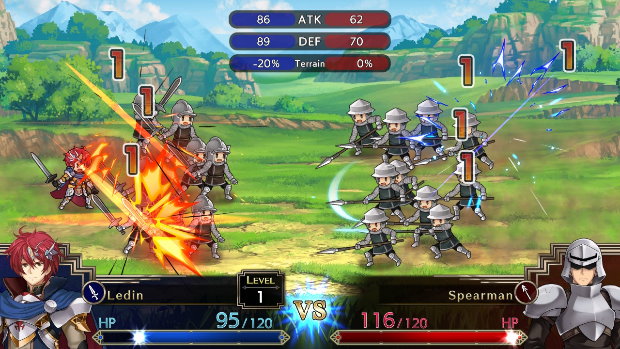 Each unit under your command will be able to move on the battlefield, attacking any units within its range. Sometimes you might want to wait for your enemies to come closer to you before you attack them so that you can position your units in a way that allows Commanders to be near-by while remaining away from any potential danger. Any mercenaries that are standing next to a Commander at the end of a turn will get to heal their wounds, recovering some of their lost hit points. 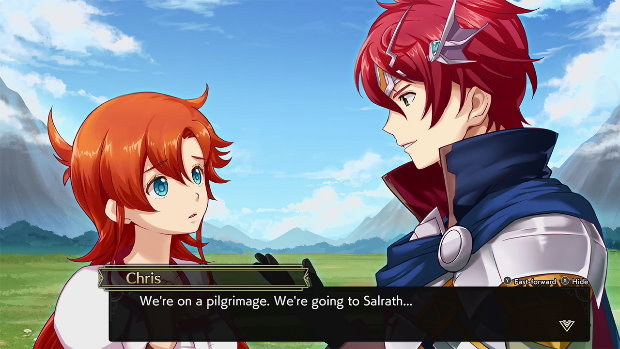 Commanders will have access to special skills, which you will need to use as needed to keep your group alive. Youâ€™ll need to decide if you should use a powerful attack skill against one of the enemy commanders, or use it on a mercenary enemy unit. Commanders have a higher defense rating than mercenaries, so that skill better make you go for the kill, or youâ€™ll leave yourself open to a counterattack. Using skills on enemy mercenary units will probably have a bigger effect, and if you plan things right, you can use your own mercenary units to protect your Commander right after. 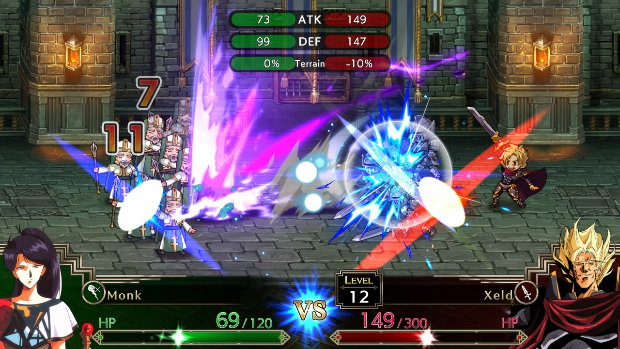 Disclaimer
This Langrisser I and II review is based on a Nintendo Switch copies provided by NIS America. 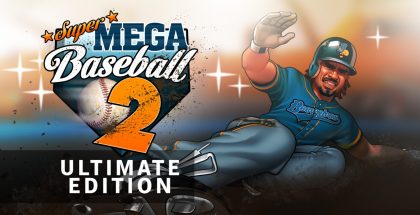 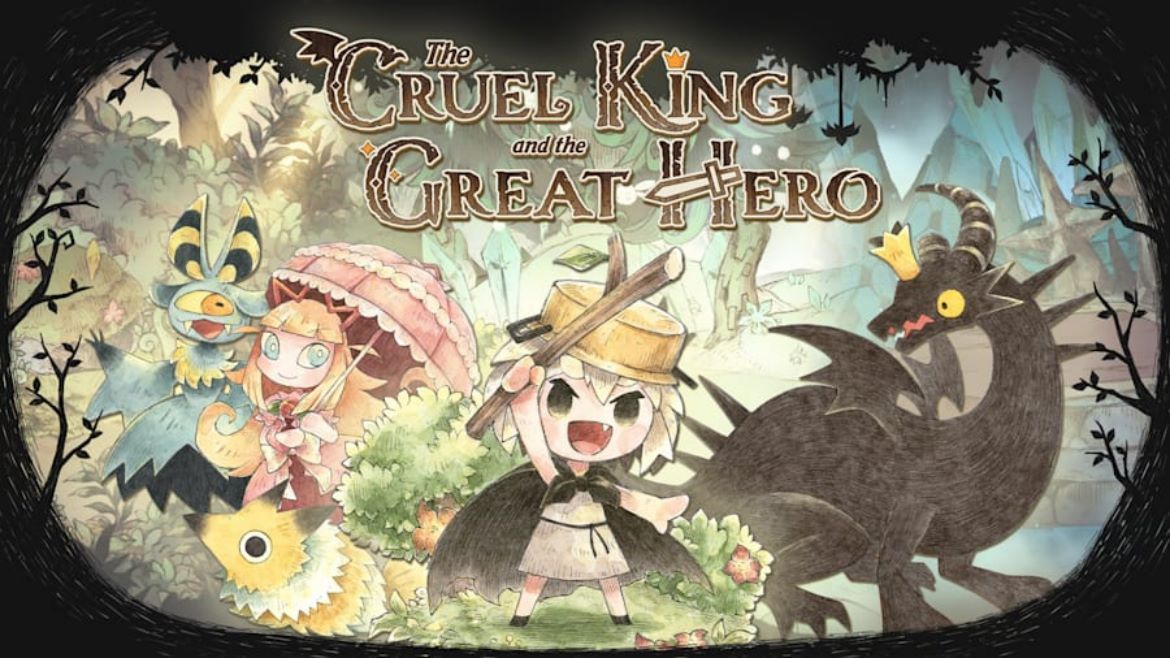 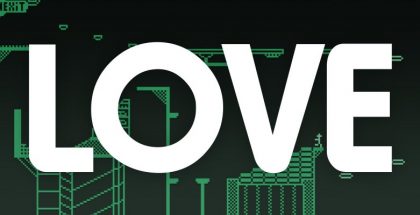