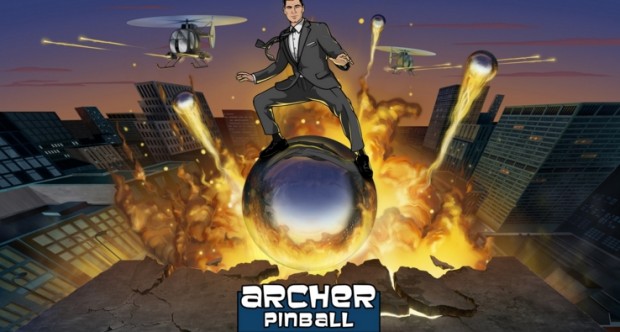 Welcome to my final review for the Zen Pinball 2 Balls Of Glory Table Pack Which is available right now across all platforms including Cross-buy. One purchase gets you all three copies for one bargain price! I hope you enjoy my review of the Archer pinball table!

Archer is a popular comedy cartoon, and it is the basis for the pinball table of the same name now available for Zen Pinball 2 as part of the Balls of Glory pack. This table has a dark futuristic vibe to it, and it’s not as bright and vibrant as the previous tables in the Balls of Glory pack that I have reviewed.Archer is also the table with the least amount of features and probably the most boring of the four, as it is not as full as the others. One of the features I did particularly like was the launcher – you have a crocodile pull the launcher with it’s teeth, which was kinda cool. Also, another feature I liked was Archer’s car zipping across the table thanks to the great way it is animated. 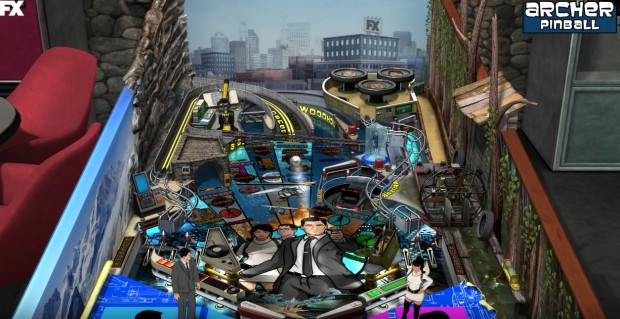 By completing eleven different missions, you will spell out AWESOMENESS, which is a bit tough to do. I’ve not quite managed to do it yet, but luckily all of the table’s missions can be completed in any order, and the missions activate with triggers in various parts of the table.

Another nice feature that is exclusive only to the Archer table is a store where you can purchase extras like another ball if you collect enough in-game currency. I liked that idea very much, and it should be a regular feature on all tables since purchasing stuff with in-game currency could add a lot of longevity to future tables. 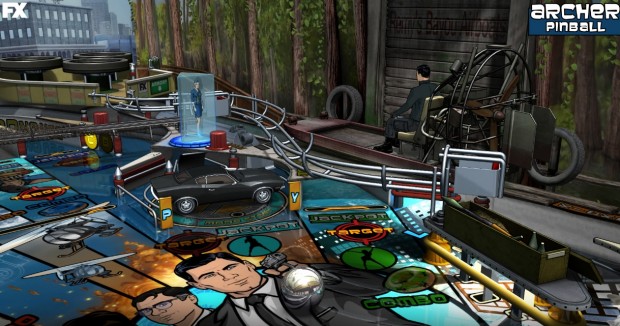 After doing the reviews for all four tables, I have to say Bob’s Burger’s has come out on top. I loved the Night and Day Feature, and that table it was jam packed full of content, the table in itself really stood out from the crowd. Archer has come out as my least favourite of the four. I felt it didn’t really fit in with the fun and colourful theme like the other three. I think Archer should have been part of a different pack or even set as its own release.

I really liked each tables having unique, exclusive feature since it was nice to see each table doing something different, keeping my pinball sessions interesting. I hope that the next pack of tables includes exclusive features as well, because it really makes for a better experience. More tables with the night and day feature would be awesome to see! 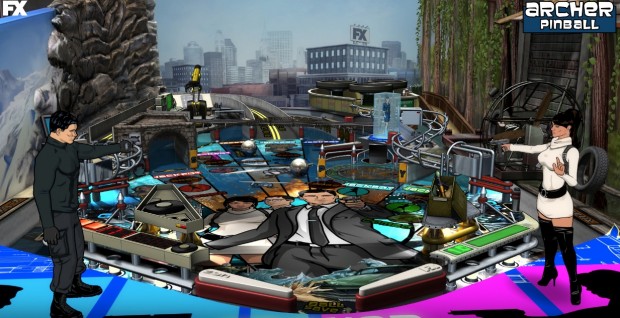 [review pros=”Dark comedy.
Great Voice Acting.” cons=”Not as fun as the other three tables in the pack.” score=80]


This review is based on a digital copy of the Archer pinball table for Zen Pinball 2 provided by Zen Studios.